We use cookies to ensure that we give you the best experience on our website. If you continue without changing your settings, we'll assume that you are OK with this.     OK  No, I would like to know more...
Home / Supplier Code of Business Conduct

The Novasep Code of Conduct is also available as a PDF download in the following languages: 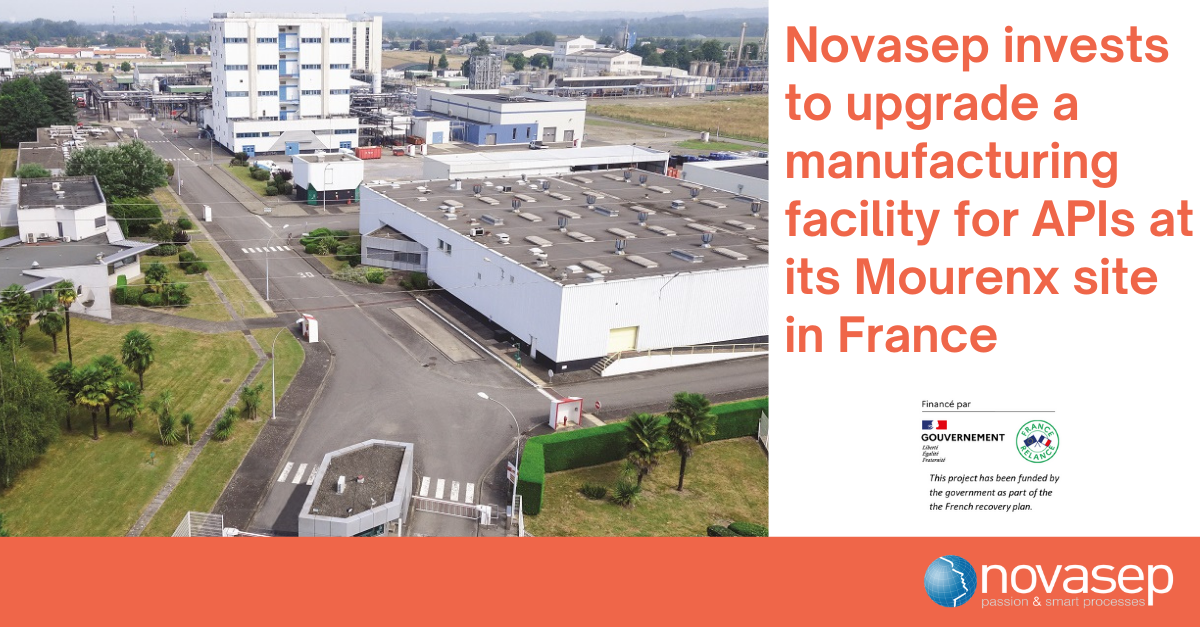 Novasep invests €6.1 million to upgrade its...
• Novasep continues its investment strategy by upgrading its API manufacturing facility at its Mourenx site,...
Novasep News

Following the repayment in full of its euro-denominated...
Novasep News 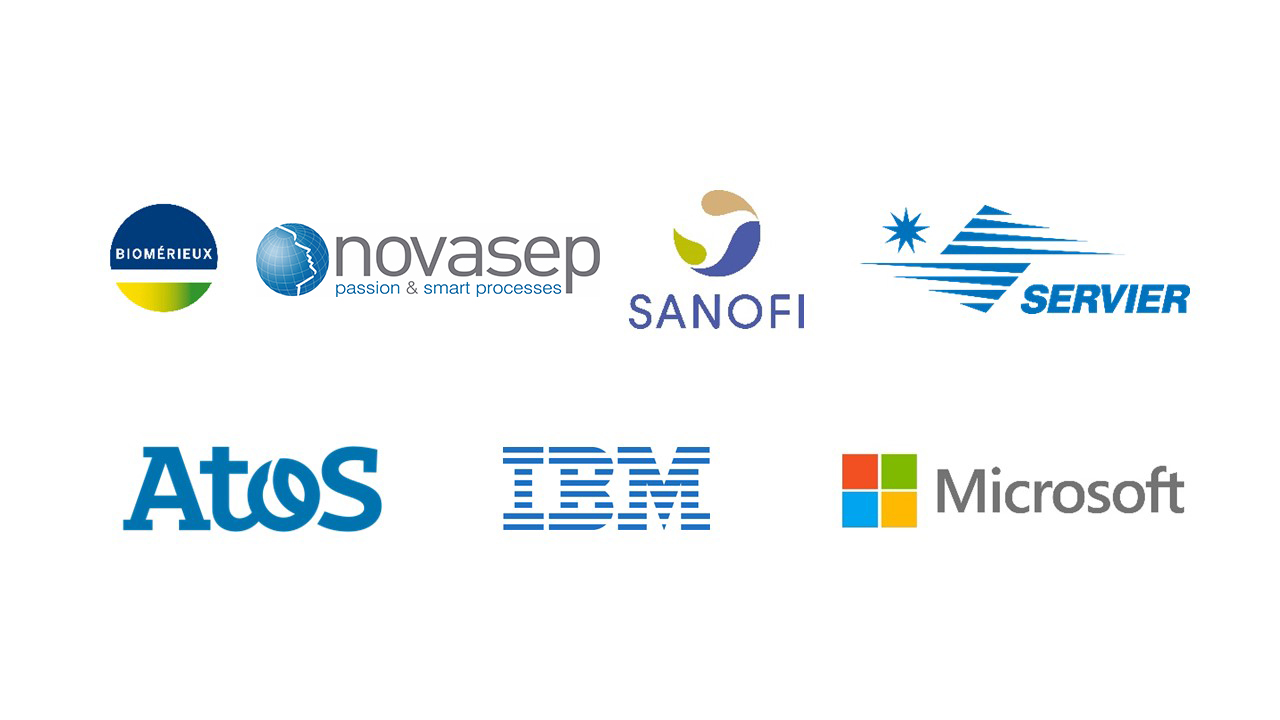 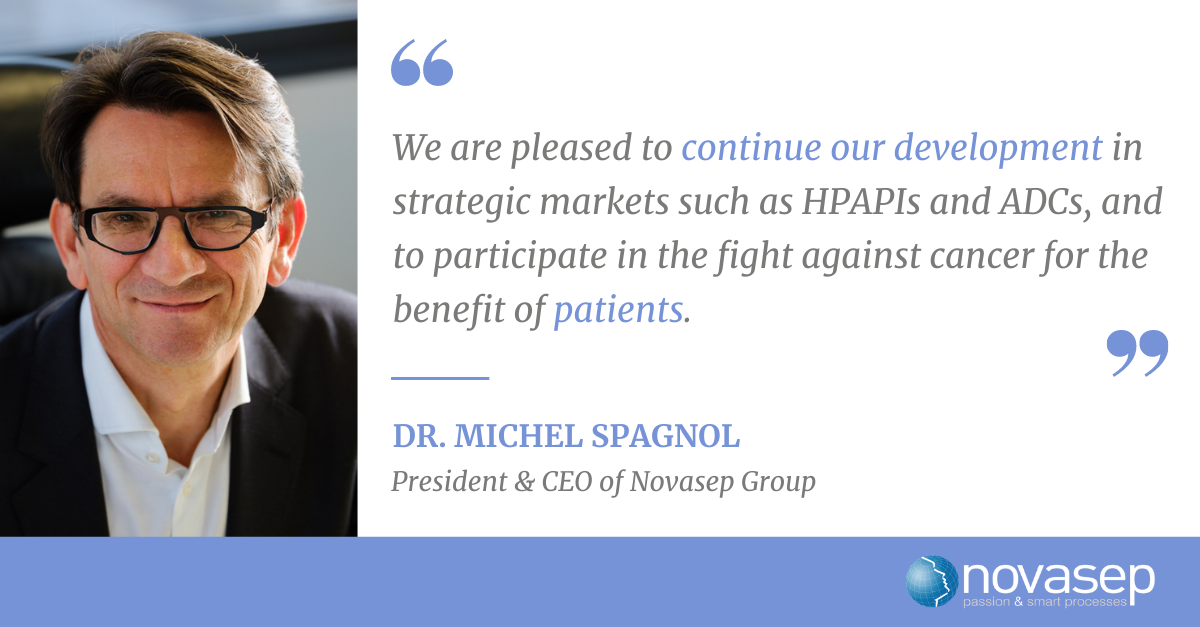 Novasep expands its HPAPI manufacturing capacity in Le...
• Novasep continues to consolidate its position as a leading CDMO for the production of innovative and targeted...
Contact

A question ? A request ? Leave us a message !

Your brochure is ready!

Download your docs Stay on this page
Give us your feedback!